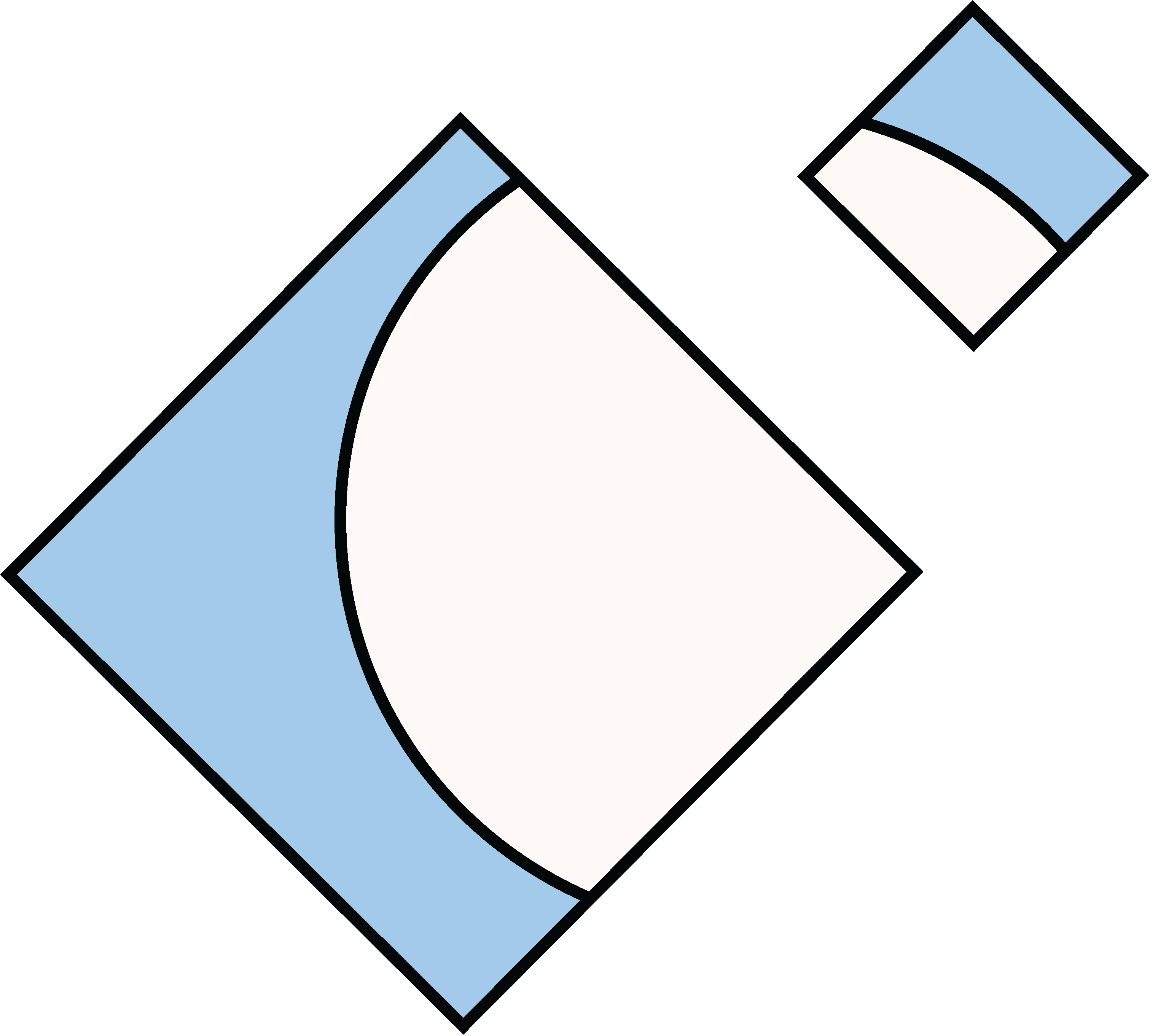 The MetaSat team is working to create a metadata vocabulary, example schemas, and crosswalks to describe satellite missions. MetaSat is specifically optimized for small satellite (SmallSat) missions.. This work will help facilitate information sharing between missions and lower the barrier of entry into the field.

Right now, space mission metadata is recorded in many different ways, which makes it hard for different teams to talk to each other, collaborate, or share advice about what works or doesn’t work in SmallSat missions. Our goal with MetaSat is to create a tool kit that can be shared and expanded upon to respond to and anticipate this community’s needs.

We are also creating example schemas that can be used with our vocabulary. Our schemas use JSON-LD, a highly flexible form of RDF that is built to be easily human-writable and machine-readable. The schemas combine our vocabulary with structure, and give examples and recommendations for how terms relate to each other. For more information about how to use MetaSat, JSON-LD, and RDF, check out our write-ups on metadata and RDF.

Our work so far

The Wolbach library is working closely with the Libre Space Foundation (LSF) to create MetaSat. LSF has direct experience working on SmallSat missions and runs SatNOGS, a global network of ground stations that collects satellite observations and stores them in a database. The SatNOGS Network stores information about both the ground stations in the network and their observations, and the SatNOGS database (SatNOGS DB) stores information about active satellites. SatNOGS will be one of the earliest adopters of MetaSat.

Would you like to contribute to the future of MetaSat? Visit our GitLab repository and submit an issue, or email us at metasat[at]schema.space.

To engage novices with MetaSat, we are installing open satellite ground stations at five public libraries. Installing ground stations in different library settings will enable our team to get feedback from novices on Libre Space's implementation of MetaSat, and supplement feedback from people already participating in small satellite missions. Libraries participating in our pilot will also help us plan for educational programs and resources to go with the ground stations. We plan to expand LSTN pending the success of our pilot.

Funding for MetaSat is provided by the Alfred P. Sloan Foundation through a grant awarded to the John G. Wolbach Library at the Center for Astrophysics and the Libre Space Foundation.

This work is licensed under a Creative Commons Attribution-ShareAlike 4.0 International License.